Get fresh music recommendations delivered to your inbox every Friday.
We've updated our Terms of Use. You can review the changes here.

by The Aerial Unit 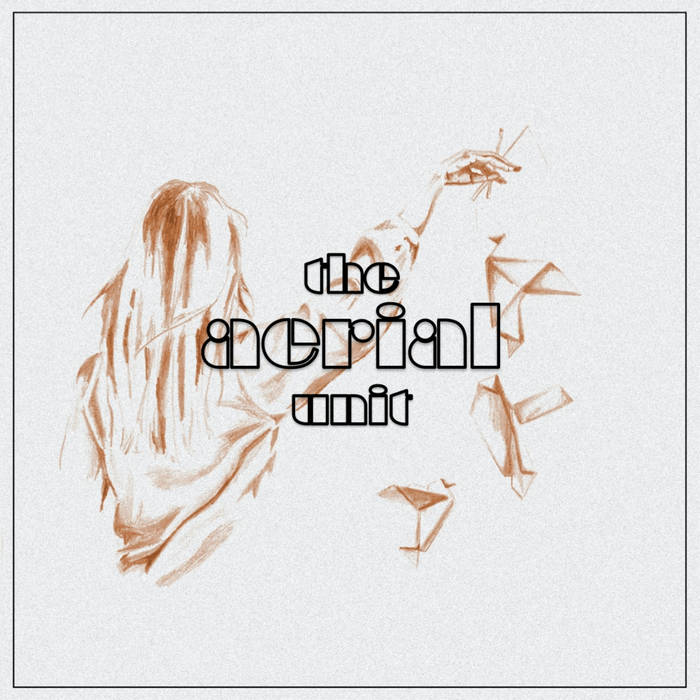 Alternative-pop band THE AERIAL UNIT’s debut EP DER FLUG is the first in a series of conceptual EPs: one pop song embedded in instrumental tracks. The album takes the listener on a cinematic journey, culminating in the single TAKE MY CHANCES.
The instrumental, cinematic tracks revisit the emotions and the atmospheres of the song resembling a prediction or an echo. THE AERIAL UNIT moves on a musical playground of both big orchestral arrangements as well as intimate, mellow piano melodies – describing great amplitudes of nature, the melancholia that comes when summer’s over, the longing for a place to call home and the discovery of one’s inner voice. Victoria’s fragile yet clear voice guides the listener through breathtaking landscapes of the imagination in a loving, gentle way. The sound of the EP DER FLUG is big, vigorous, and dramatic, though it never lacks the air nor the silkiness with which the band signs its work.